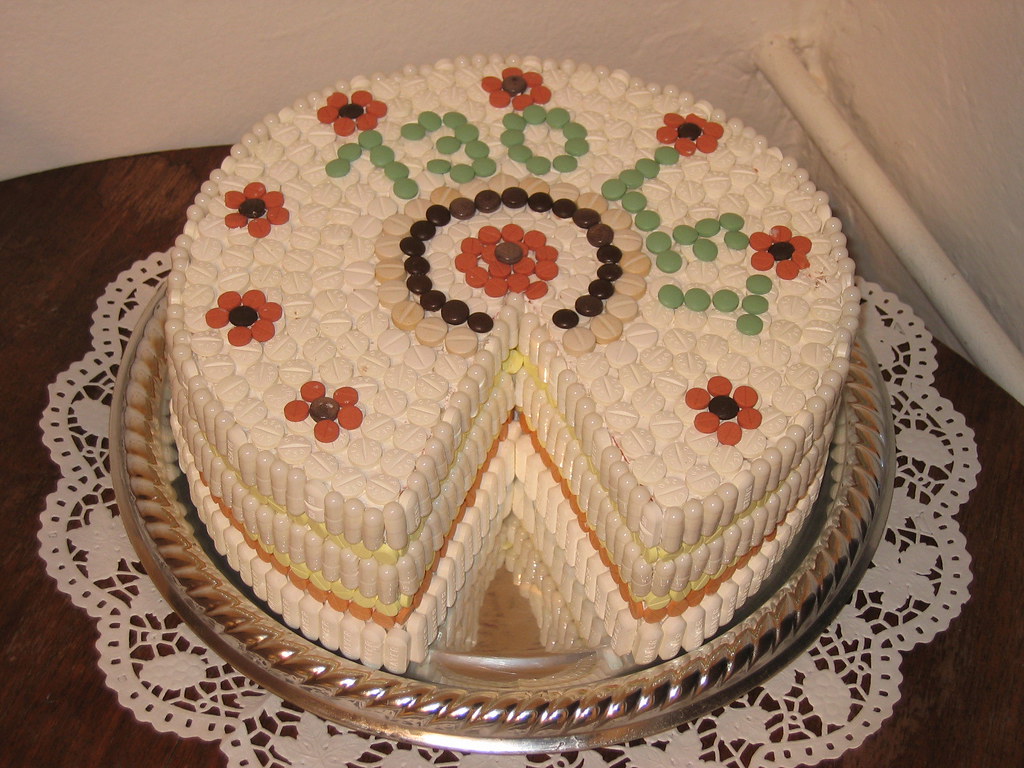 Statistic foresees that in the year 2020 there will be over billion of people in the world older than 60 years and 75% of them will be residents of western countries. The oldest state will be Japan and the oldest continent will be Europe which is already nicknamed Old continent.

Oldness is the fact which is concerning everyone. Demographic triangle from the beginning of the 20-ist century, with the young generation in the bottom is changing into a square, resembling the Maljevic Black Square, where all three generation will be equally represented. This fact is forcing us to revalue the perception of oldness.

Within the media space, aging population and their interests are already occupying more and more space, which could lead toward the reduction of the dictate of the youth cult which is dominating the media space today. Video in the project shows a switching of TV channels where on every channel you could only see the old people. It shows the exact opposite side of the TV programs today. With hypothetical model of our near future I try to illustrate where the low natality and longer life age is leading us. Medicines already let us live longer but only for those who could afford them. For some they already became the important part of daily nutrition, which is in project illustrated with a birthday’s cake made entirely of pills. The ready made handbag object filled with old newspapers is an invention of one old lady for protection against purse snatchers. And there are also newspaper announcements that are revealing what are the most wanted character lines of ideal partner by the seniors opinion. They are surprisingly in contrast with ideals of the young.