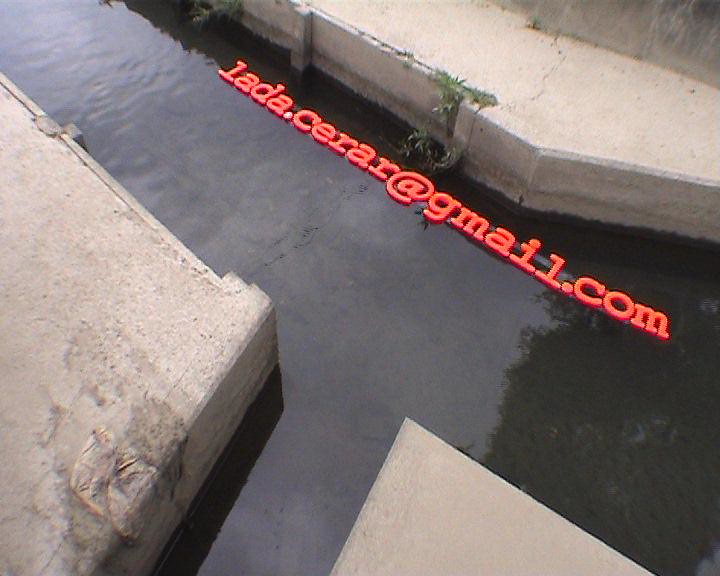 Project Lost E-mail is a public action which was performed in Ogaki city during my visit  in Japan 2006.

With this public action I am researching relations between citizens, the city and contemporary ways of communication. With contemporary communications I mean electronic medias such as e-mails, Skype, Google Talk, Facebook, Twitter, ect, a way of communication that are for contemporary societies such as Japan very common, where direct contacts in person are still very hard to achieve. And rather interfaces are used.

People from Ogaki are very kind but deeper acquaintances are quite impossible to realize. So I came to conclusion that this is a consequence of new electronic medias mixed with some specific characteristic of Japanese as a nation.

As a foreigner in a little Japanese town I whished to meet many new people among their citizens, but as I mentioned I wasn’t successful, this was the reason that brought me to decision  to perform public action Lost E-mail.

I cut out my e-mail address lada.cerar @gmail.com of Styrofoam and put it into the city water canals to float through Ogaki which is recognizable by its network of water canals which are spread through the whole city.

The city water canals network is sort of an analogy to internet networks and canals. My intention with this project was to encourage people to make a contact with me through this combination of electronic and analog media and to find out different way to communicate.